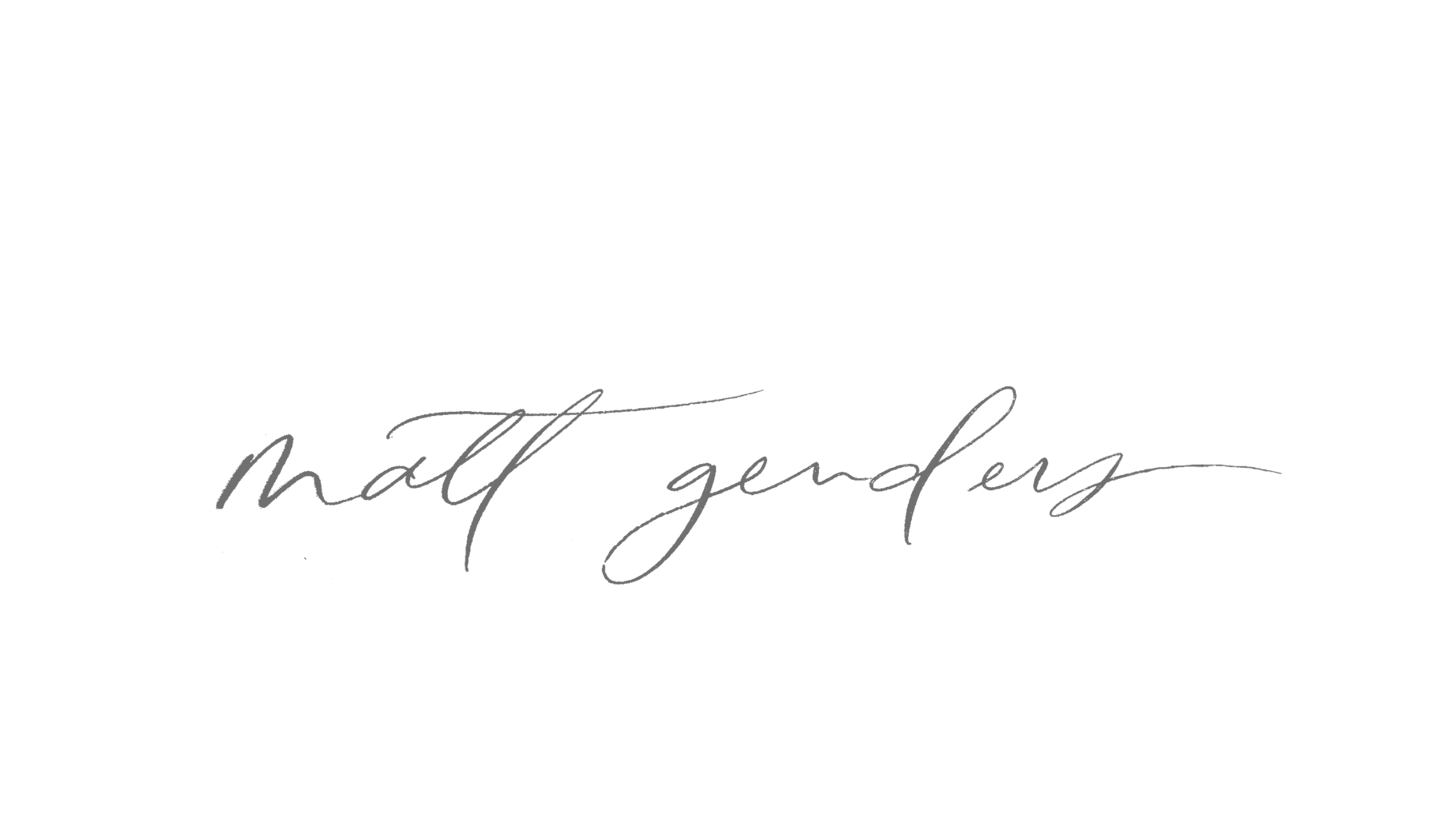 Hi friends! I’m on a bit of a roll here, so here is another education article for photographers! This article goes into editing medium format film in Lightroom.

When I first started in photography, film was a completely foreign concept to me. My first camera was a Nikon D80 with an 18-135mm kit lens (it was 2009) and to my knowledge film was an artifact of the past. It wasn’t until a few years later when I started shooting weddings that I realized all my favorite photos I saw from other photographers were actual film. I loved the texture and quality of the photos, and they all seemed to have the incredible highlights- but I still kept my distance because I was too intimidated to get started. It wasn’t until I started editing for a local photographer that I began to understand that it’s not overly complicated, and done is better than perfect. All you need is a fundamental understanding of exposure and all of the same principles from shooting digital carry over.

A lot of people may try to tell you that shooting film is easier because there is less editing. I have found this to be a bit of a half-truth. I still take time to edit all of my film images, and have never gotten a “perfect” film image back from the lab that didn’t require at least some editing. The biggest difference I’ve found between editing digital and film images is with digital I’m always trying to replicate film and with film I’m just making minor tweaks to get the contrast right. Film delivered from the lab via high resolution JPEGs, so they don’t have as much leeway as digital images, but there is still some work to be done. 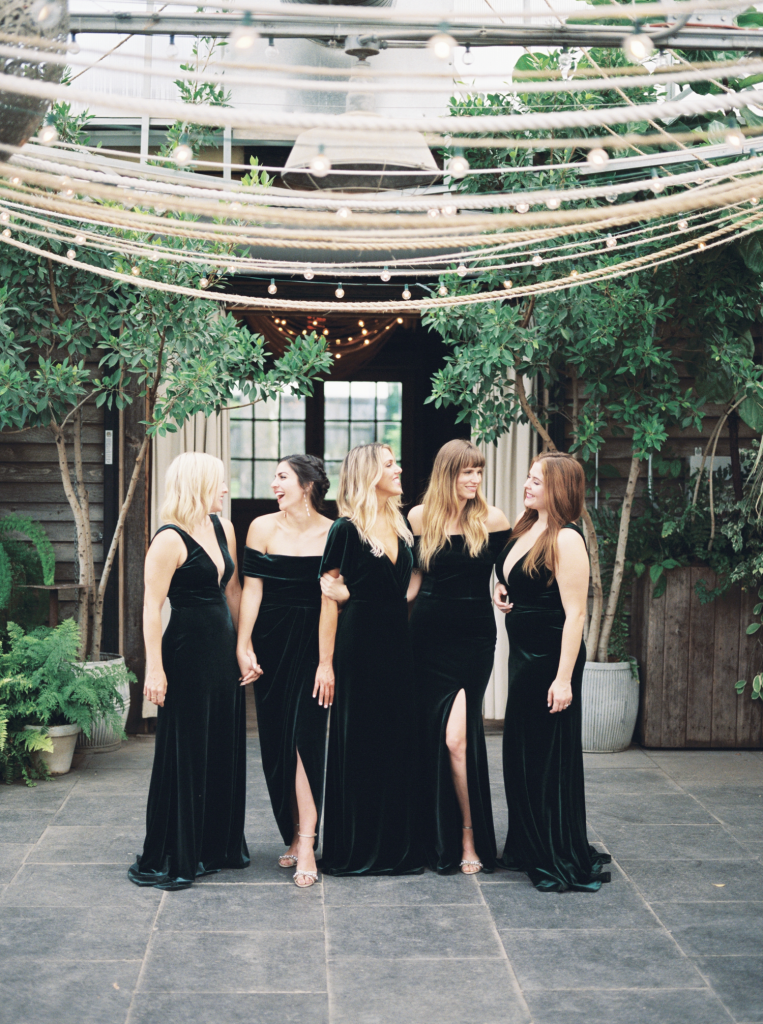 My biggest issue with most film scans is the contrast. Most of the time, I like to take it a little further than the original scan, just so I have true black and white in an image. Like my digital images, I hit the “J” key right away to see where my blacks and whites are clipping. I then adjust the tone curve accordingly, just to give it a little more “pop”. 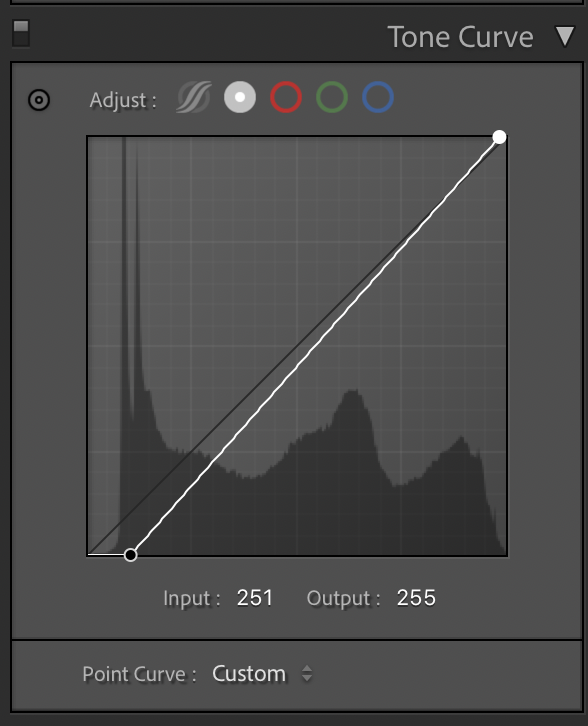 Here is the image again. You can see that the image has a little more depth and contrast, however the highlights on the skin tones to my taste are still a little bit hot. 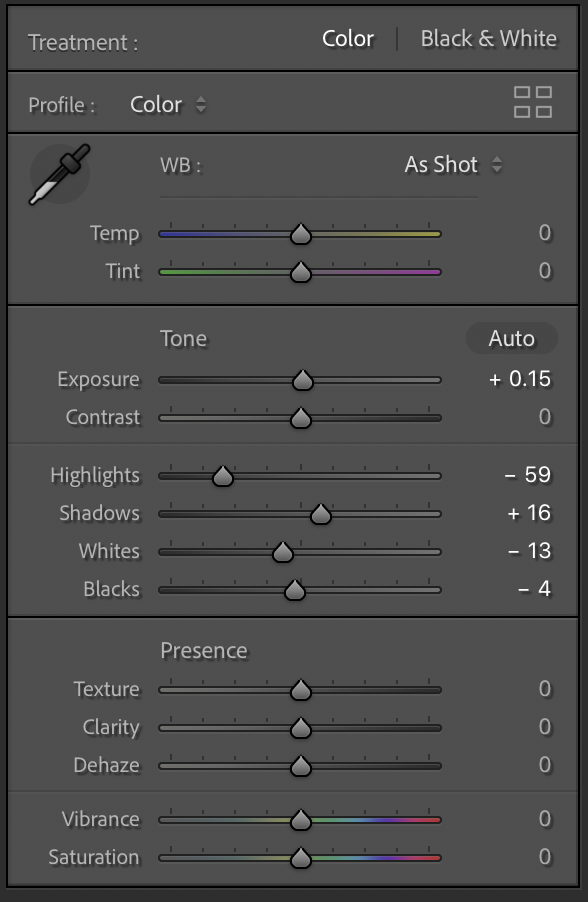 I decided to bring down the highlights which helped the skin tones, and also boost the shadows to give a little bit more definition on the dresses, as well as boost the overall exposure of the image +.15. To my eyes, the WB on this image is exactly where I wanted it, so I didn’t make any changes (although this is not always the case). 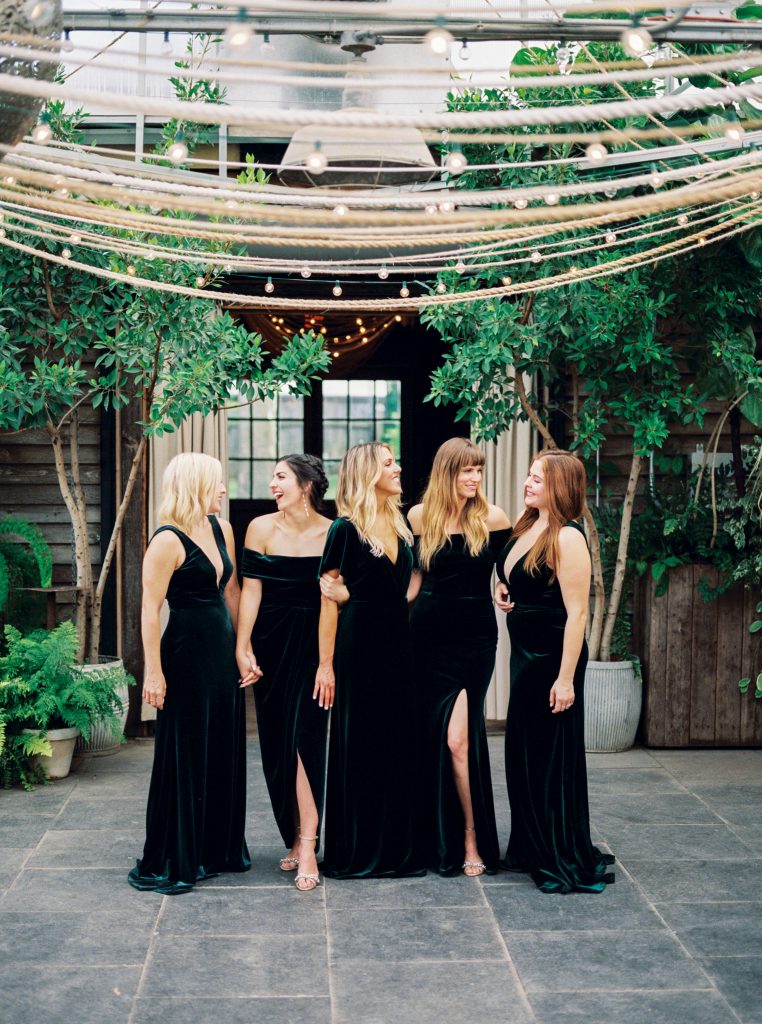 I then used the spot removal tool to eliminate the sticker on the right hand side of the image, a little straightening and boom- done. See more from this shoot HERE. 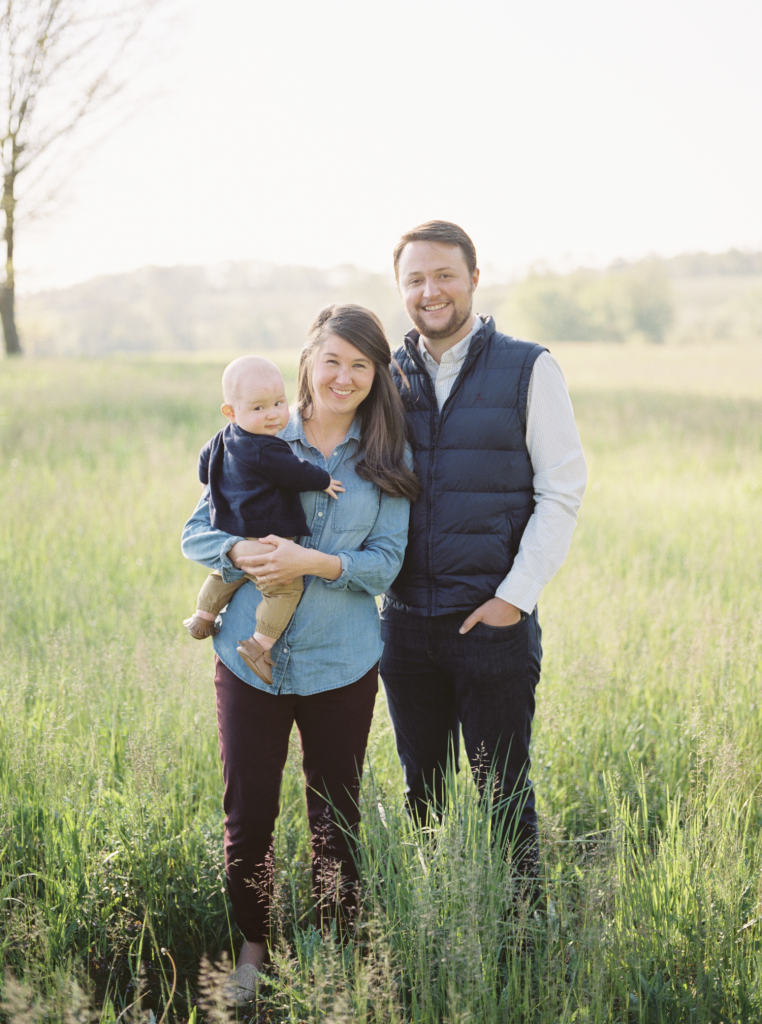 This photo required a little bit more work. Nothing against the models (some very dear friends of mine-!!) but this photo at first glance was not my favorite. The sun was a little intense (even at 7:30am) and the greens are a little much especially around the skin tones, so the general appearance is a little washed.

I knew I wanted this image to have a pop of contrast and purer colors, so I hit the “J” key to see where I am at with the clipping. Here is where I ended up… 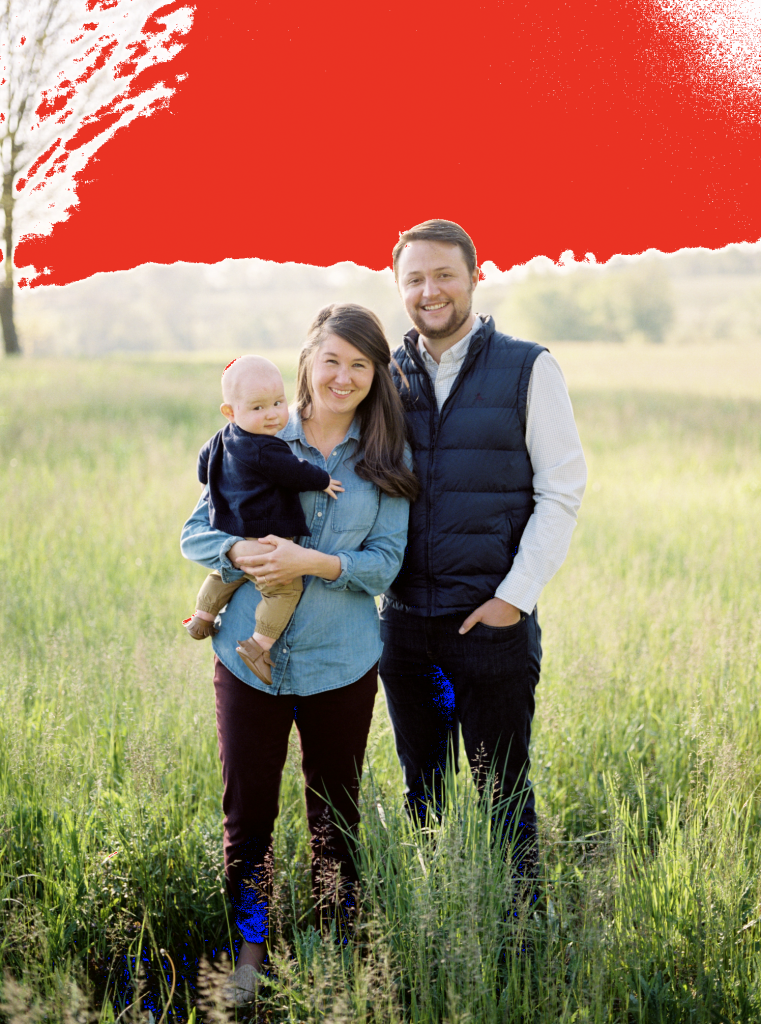 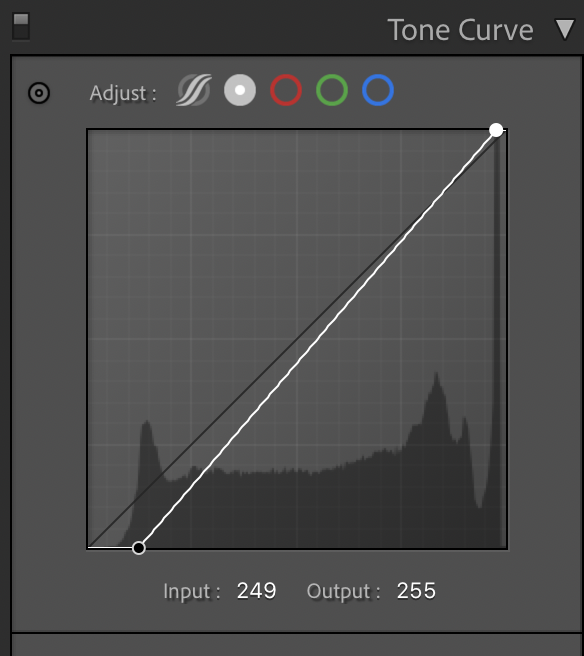 I’m not as concerned with the red as I am with the black, because the sky was pretty much at pure white to begin with. I brought up the whites a touch anyway because I like a little more vitality in the skin tones, and felt that that the rest of the image apart from the already blown out sky benefitted from it. The blacks are where I really brought things down. The image started to clip a bit around the pant legs, so I knew I had done enough, but already the contrast to my eyes looked 1000% improved. It kind of acts as a “dehaze” that I have full control over.

I hit the “J” key again (I toggle it on and off several times every time I look at an image) and notice that now the contrast is fixed the image is starting to go a little warm. The greens are a little in your face and yellow, so I brought down the saturation of green in the HSL panel to -21, and the Hue to +11. I also noticed the skin tones might be reflecting a little of that green/yellow, so I brought down the Color Temperature to -4, and turned the Tint towards Magenta +3 to try to mitigate the strong greens.

The last few steps are really just personal taste, but I add slightly more contrast in the Basic panel, add a tiny bit of sharpening/noise reduction, and give a slight pop in the lights and darks in the Tone Curve. 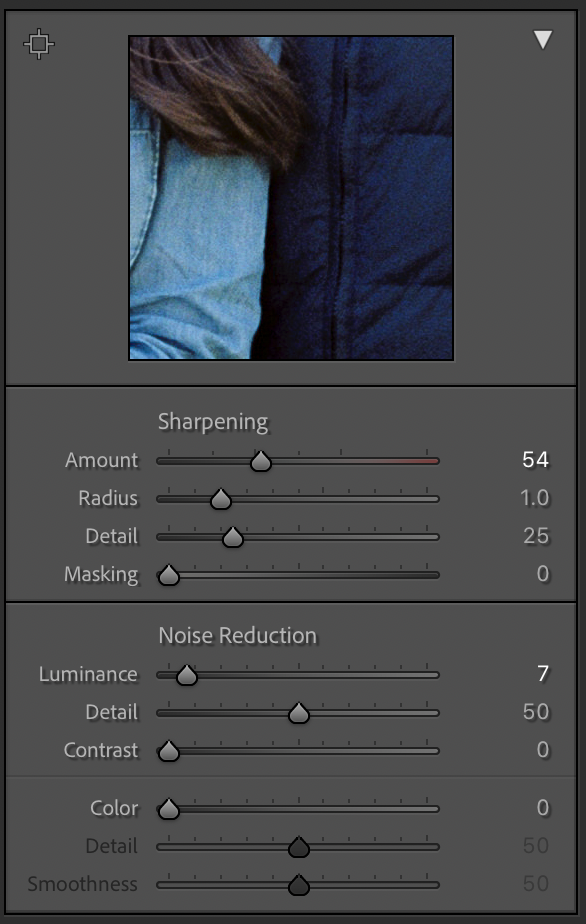 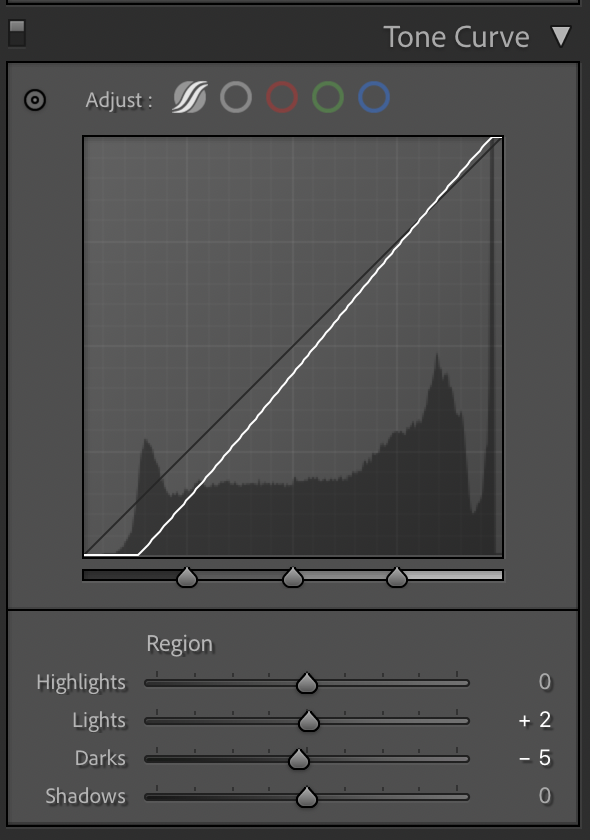 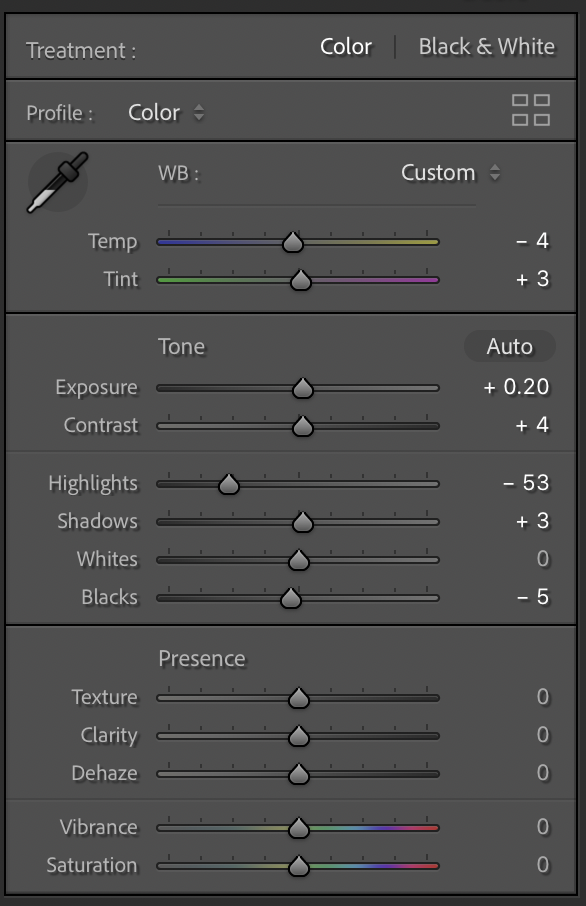 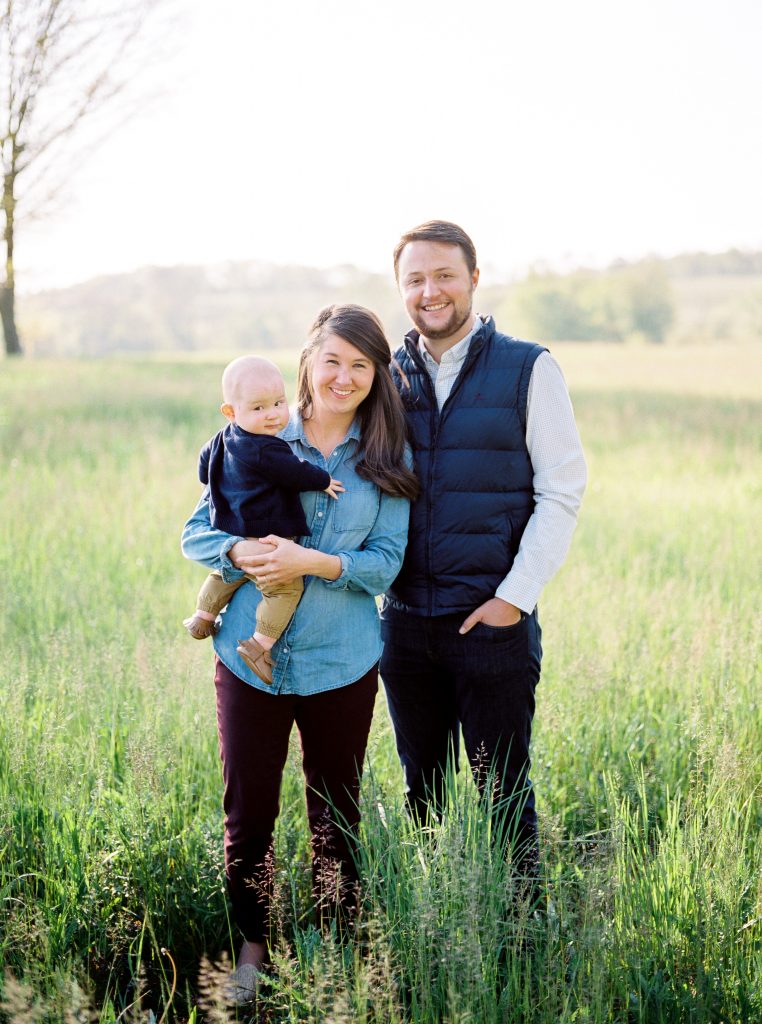 And that’s all there is to editing medium format film in Lightroom! Let me know if you have any questions or comment below. I’d love to hear from you!